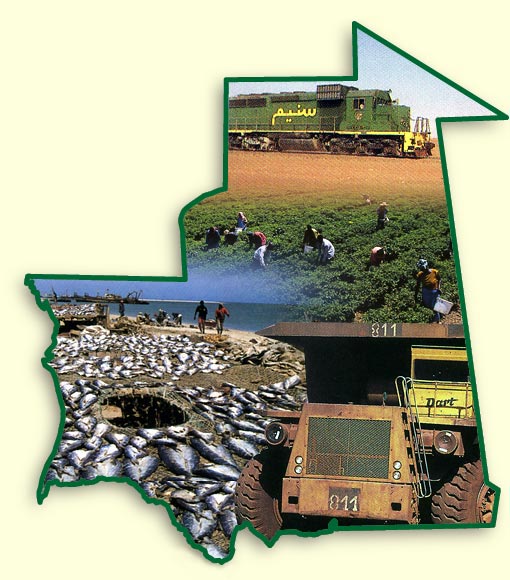 Investment is governed by Act 2002-03, which established an investment code. The law covers domestic, foreign and mixed equity investments.

A domestic enterprise is constituted with resources mobilized in Mauritania by anyone. Internationally, Mauritania is a signatory to several conventions, including the Convention establishing the Multilateral Investment Guarantee Agency (MIGA) and the Convention establishing the world Intellectual Property Organization (WIPO). Mauritania has signed the International Disputes between States and Nationals of Other States (ICSID). It is also a signatory to several bilateral investment and double taxation treaties. Mauritania has been declared in 2017 compliant with the 2016 Extractive Industries Transparency Initiative (EITI). Many other agreements are in the process of ratification. The protection of person and property is recognized and guaranteed by the constitution. Right of ownership is a general prerogative that applies to various properties in Mauritania.

For the purposes of acquiring private property, foreigners and nationals are equal in the eyes of the law in Mauritania. Consequently, any individual or corporation may feel freely to acquire or transfer personal or immoveable property, irrespective of nationality. The principle of freedom if entry and exit is guaranteed under Act 64-169 (December 15, 1964) relating to the immigration system in Mauritania. Thus far, there have been no specific restrictions on any category of foreigners. Foreign economic operators wishing to invest in Mauritania must create their company or strike a partnership with established firms in Mauritania. There is nothing in Mauritanian law to prevent foreign investors for acquiring real estate property. The state may make concessions for national and foreign buying property for professional purposes.

Investors must apply to the Minister of Finance. The procedure for purchasing renting or selling real estate property is the same for everyone. In Mauritania, there is no shared jurisdiction when it comes to investment. Therefore, regardless of the amount involved, proponents are required to file a simple statement of investment with the Single Counter.

A certificate of investment is issued to the proponent within 30 days. Companies are governed by Act 2000-205, published on Mars 15, 2000, establishing a commercial code. Any person is free to create a private company. In the case of a business corporation, there must be a minimum of seven shareholders with registered capital of at least UM 5 million (ancient ouguiya). Under Mauritanian law, limited companies require a minimum of UM 1 million (ancient ouguiya) and at least two partners. Foreigners wishing to invest in Mauritania must form companies in accordance with corporate law in Mauritania. The commercial code guarantees equal status to all national and foreign shareholders.

To create an enterprise in Mauritania:

Articles of association:
Copies of the memorandum and a complete list of associates and their shares of registered capital; Corporate and trade register, and Declaration of existence issued and certified by the appropriate tax authorities in the General Tax Office.

Although freedom to manage continues to be a well-entrenched principle of business practice, Mauritania has written it into legislation. This means that investors are free to set their own recruitment policies and hire their employees, providing they respect the standards established in labor law. Legislation expressly grants investors the right to recruit expatriates.
This also applies to production and marketing policy. Clients and supplies have freedom of choice and there is freedom of pricing. These prerogatives of the market economy apply to any type of investors and all companies are free to import whatever they need to conduct their business in Mauritania.