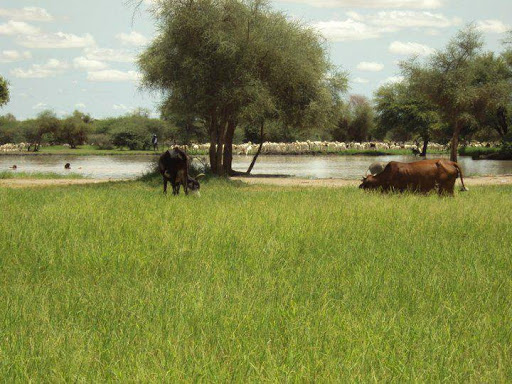 One of the largest jobs creation sectors of the economy chain, the agro-pastoral sector accounts for 48% of jobs and for approximately 20% of GDP.

Agriculture in Mauritania is characterized by duality: there are two separate and distinct farming areas, the Senegal River Valley and the so-called wet zones further to the north. The types and forms of agriculture practiced in these areas are different. In the Valley and surrounding dams. The irrigated agriculture leads the production which is supported by limited industrial and commercial groups, while in the rest of the country, self-subsistence traditional farming is dominant. Fertile land is relatively limited, found primarily, along the Senegal River Bank and around inland oases. However, Mauritania’s potential agricultural area is still quite sizeable (400,000 hectares) and remain largely underexploited. The sector has been liberalized to strengthen it and to allow private operators to pick up from the State. One of the pillars of the reform has been the development of farm credit, which, initially, was available only for rice production and is now open to other agricultural sectors. 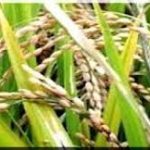 Mauritania cultivates millet, sorghum, maize, rice, dates, beans and several other vegetable varieties. However; the need in cereals suffers a huge shortage, therefore the country imports around 250 000 to 300 000tons of cereals annually, compared to domestic products: 122 000 tons. On the other hand, the foreign company GDM( Grands Domaines de Mauritanie) has started since it campaign 2000-2001 to export some products(green beans , okra, pepper ,potato… ) from the southern part of the country to EU market by air and sea via Nouakchott. 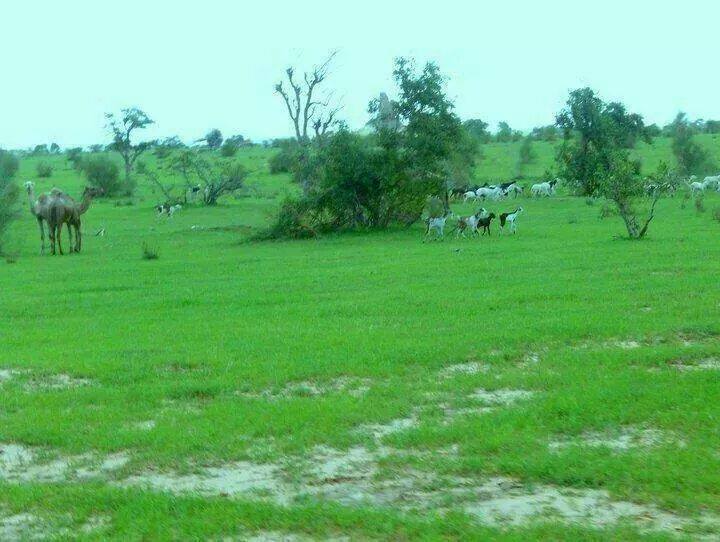 Though the livestock sector is mainly traditional and transhumant it remains a huge contributor to Mauritanian economy. In Mauritania, livestock production is in most of cases a range-type animal production but there has been a shift toward other more intensive forms in the past few years. In 2001, the national herd in Mauritania consisted of 1.5 million head of cattle, 13 million sheep and goats and 1.3 million camels. The creation of a milk collection /packing centre located in Nouakchott in these few years has helped to improve the collection and processing of huge quantities of raw milk and its derivative products (camel cheese) that are of widely consumption in Mauritania, so about 95% of domestic production goes to self-consumption.

The Investment opportunities in both Agricultural and Livestock Sectors