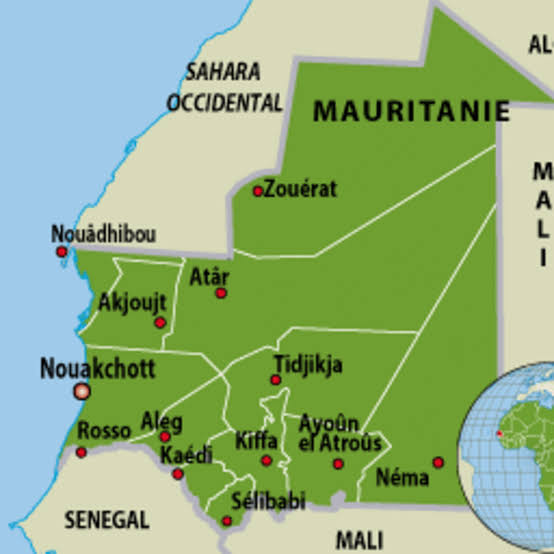 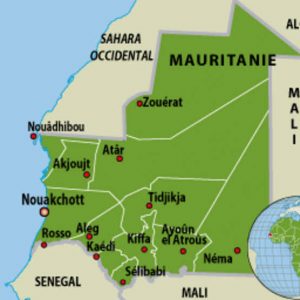 Geographical Location: Mauritania is situated between the 15º and the 17º longitude West and the 15º and the 28º latitude North. It is limited in the North by Western Sahara and Algeria, in East and South-East by Mali, in South by Senegal and in West by the Atlantic Ocean. 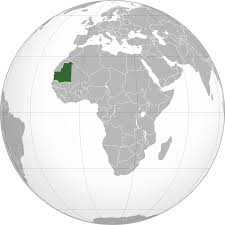 Political regime: Mauritania benefits a semi-presidential democratic regime in favour of the adoption of a pluralist constitution of liberal inspiration in 1991.
Political capital: Nouakchott with more than one million inhabitants
Other big cities: Nouadhibou,Nema , Kiffa, Atar, Rosso

How to travel from South Africa to Mauritania: